Where It All Began

Two American doctors, Janet Travell and David Simons spent more than 4 decades studying myofascial trigger points and their involvement with chronic pain. They published 2 impressive volumes, Myofascial Pain and Dysfunction, The Trigger Point Manual. Their seminal work is requisite reading for all those who wish to practice Trigger Point Therapy proficiently, and successfully.

Training and working for years as an EMA (Paramedic) with BC Ambulance and also in Manitoba as an EMT (Paramedic) and hospital ER Assistant – he now works in a much calmer (and non-adrenaline) setting as owner of William Huhn Method™ – Trigger Point Bodywork and Educational Services.

A self-confessed Trigger Point apostle since 2002, William has committed over 2000 private-study hours within this therapy as well as other related courses/workshops that include Trigger Point Therapy, Bowen Technique, Fitness Theory and Exercise Physiology.

William’s C.E. workshops have been approved for credits by various organizations that include CMTNL, BCRPA, CCBC (College of Chiropractors of British Columbia), MTANS, ANBMT, BCAK, CSEP, and Polish Society of Physiotherapy (member of WCPT). He is also an NCBTMB Board Approved Provider for Continuing Education (Approved Provider #451112-09).

In 2008 and 2009, William Huhn Method™ was an award finalist for the Mid-Island Science, Technology & Innovation Council, (Health Science Award). 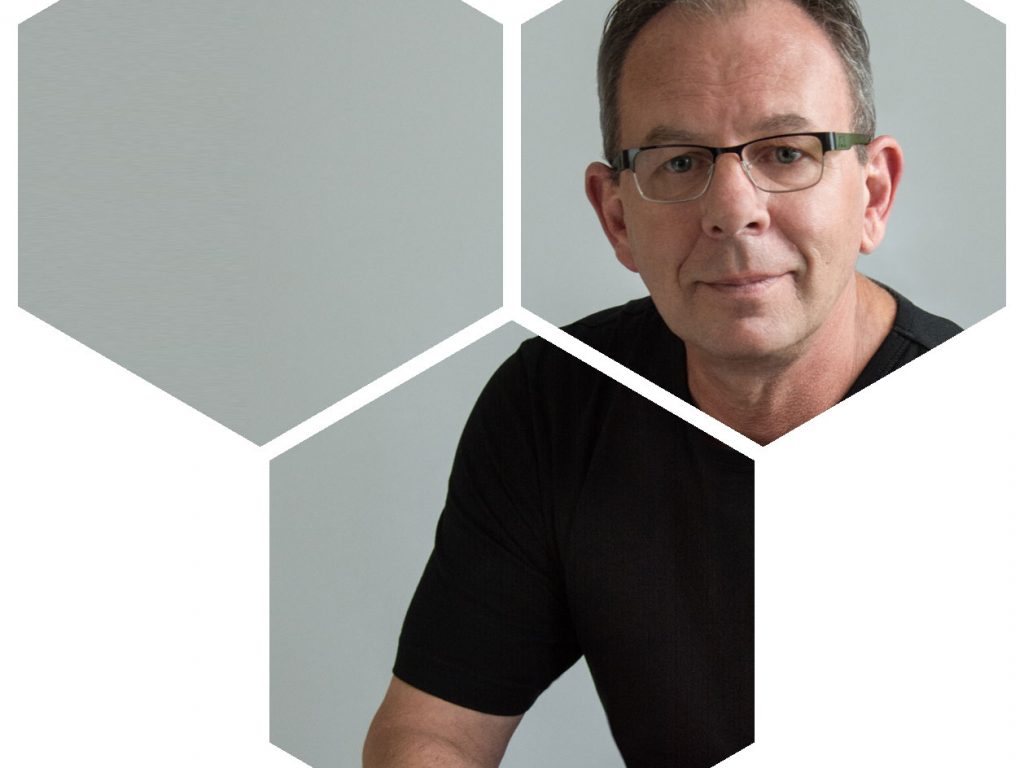 Many symptoms that seem to baffle medical professionals have a myofascial (muscular) source. Here is a list of just some of the symptoms.

Wondering what Trigger Points are, how big they are, and how best to treat them? Click here to read our most frequent questions and answers.

A Story of Inspiration

Hello Bill, A few years ago I was fortunate to have been referred to you for help. Undergoing your trigger point therapy sessions over a period of many months saved my life. I had been in a car accident as well as undertaking a full time care giver role for... END_OF_DOCUMENT_TOKEN_TO_BE_REPLACED
Joanne G
Read more inspiring stories

To use our experience and knowledge about myofascial trigger points in assisting anyone needing to overcome their chronic or acute pain. To do this therapy in a compassionate and respectful manner whilst working towards eliminating the need for continuous treatments. And to educate our clients and health professionals about the positive benefits of comprehensive Trigger Point Therapy.